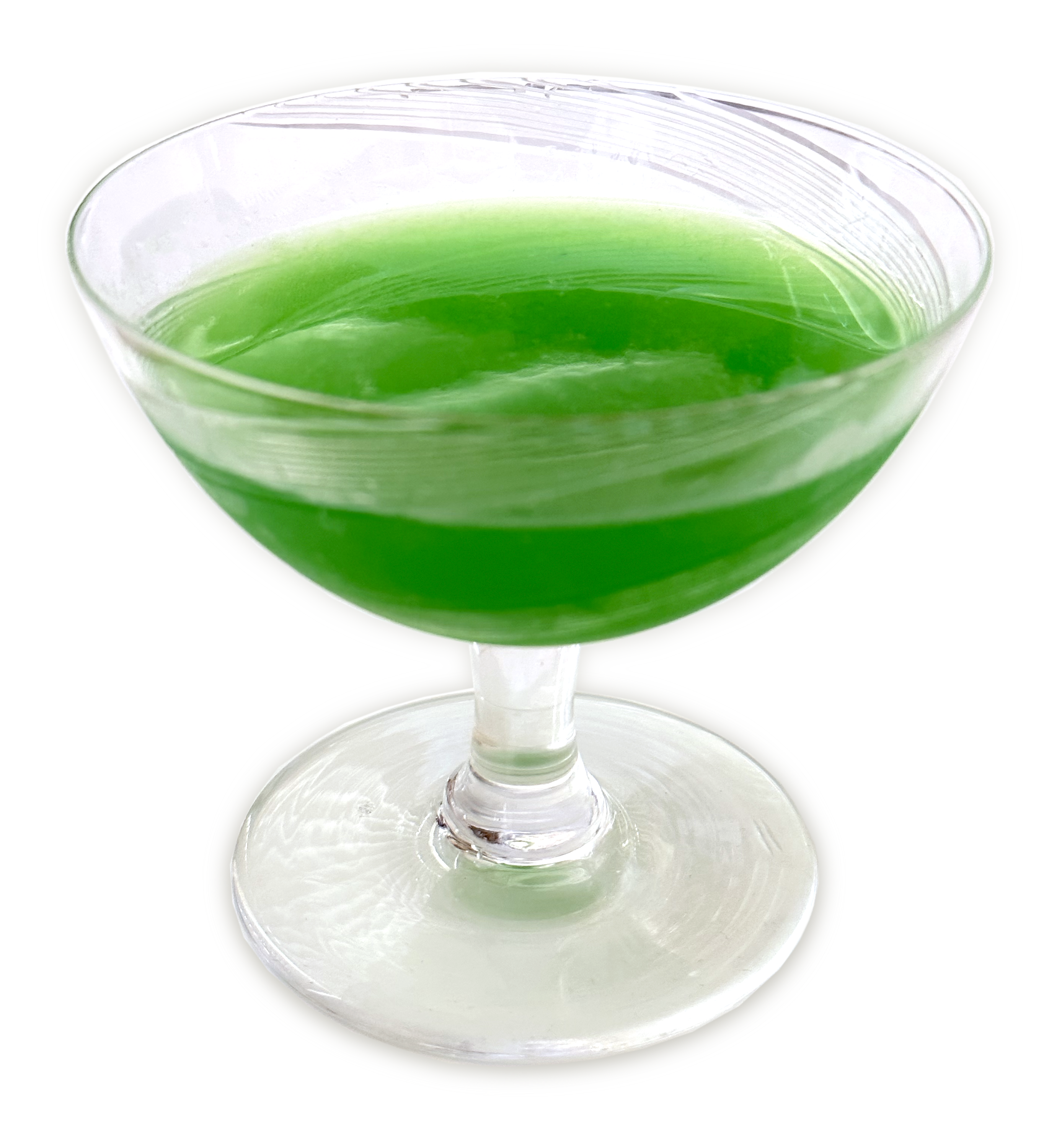 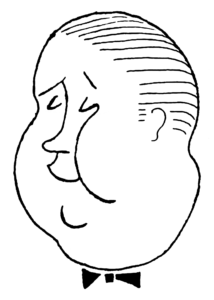 For a decade before the rum cocktail as we know it appeared in 1940, the Hurricane was a whisky-based drink! Variations appeared starting with James “late of Ciro’s” Charter.

Shake with ice, and double-strain into a small coupe. 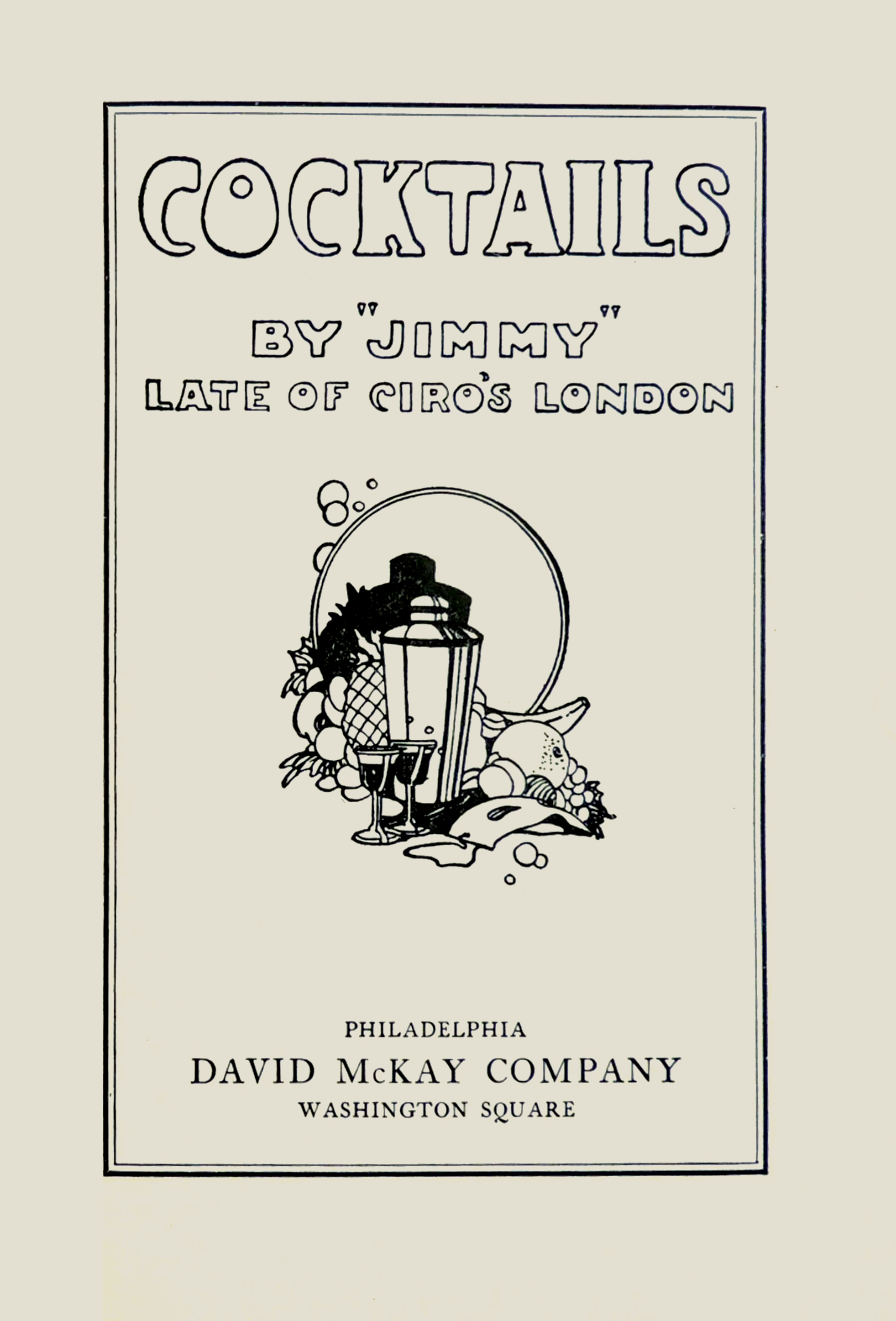 Title page of the cocktail book “Cocktails by Jimmy,” 1930 edition.