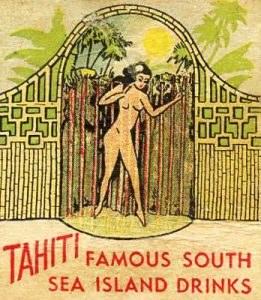 The Tahiti Cafe on National City’s “Mile of Bars” was opened by Wilbur Clark (South Seas Cafe, Desert Inn) and his associate Tommy Neary in 1943.

They sold the place to their bartender, Henry Friednash at the height of National City’s wartime population surge. Navy yards, shipbuilding and aircraft industries were ‘booming’ at the time. 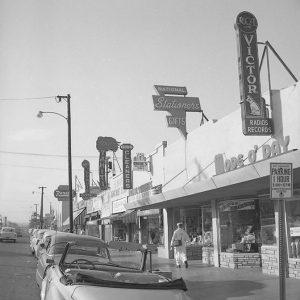